I grew up believing Martin Luther King Jr. was a hero. The "I Have a Dream" speech he gave in 1963 at the Lincoln Memorial is a historical speech often quoted. It helped bring light to the Civil Rights Movement.

I'd like to share a few of my favorite quotes from his "I Have a Dream" speech. Parts of his speech still apply to America today.

“I say to you today, my friends, that in spite of the difficulties and frustrations of the moment, I still have a dream.”


"Now is the time to lift our nation from the quicksands of racial injustice to the solid rock of brotherhood.”

And my favorite quote is, “I have a dream that one day this nation will rise up and live out the true meaning of its creed — we hold these truths to be self-evident: that all men are created equal.”

In most pictures I found of Martin Luther King Jr., he wore a solemn expression. He lived a life full of purpose, and he worked tirelessly for his dream. I didn't give up and at last found this picture of him with a smile. The captions read, "Martin Luther King Jr. waves on the steps of the Lincoln Memorial in Washington, Aug. 28, 1963." 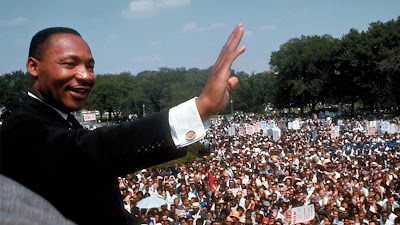 “I don’t understand people who don’t touch their pets. Their cat or dog is called a pet for a reason.” – Jarod Kintz

Our friends joke that we spoil Heinz. We don't push him around in a dog stroller or take him into a store with us, but do we spoil him? Maybe. 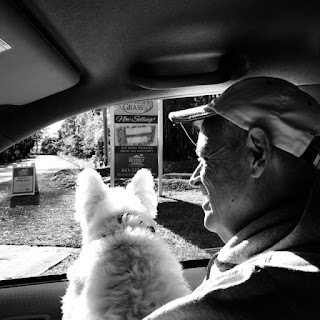 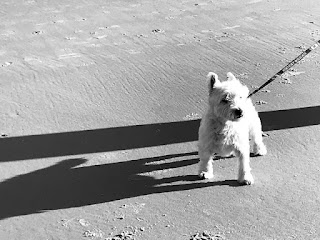 On the beach, Heinz trots with his head held high. I don't know if the texture of the sand feels good to his little paws or what, but it's his favorite place to walk.

Do you have a favorite place to walk? I'd love to hear about it. 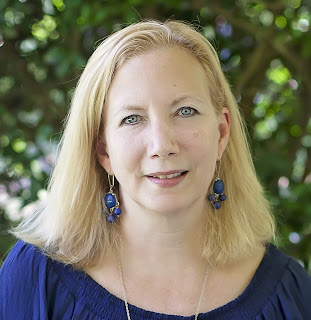 I first met Janet Ferguson in a critique group through American Christian Fiction Writers. It takes a special kind of nerve to share your stories with others to critique. Janet and I met in person at ACFW conferences and even roomed together one year. She always makes me smile.

Janet's newest book came out on January 4, and I wanted to introduce her to you. She was kind enough to answer a few questions.

First, for my own curiosity, how did you get started working for the legislature?

Oddly, it happened through writing! My author friend from Mississippi who I traveled to conference with for a couple of years worked at the Mississippi legislature. She said several times that I should come work for the session which is usually three months. It’s four this year because there is a new governor. I just emailed her one day and said maybe I’d like to try it. This will be my third session working at the Capitol.

When did you start writing?

I started in 2012 after the loss of both of my parents and my husband’s mother in a sixty-day period. I’d had a story idea, and after those losses, I realized life is short. So I began my first novel which eventually became Leaving Oxford.

Good question. I don’t one, but I recently borrowed a book from my daughter called Present over Perfect. That sounded like something I need to work on. I’ve just started the book.

What is your favorite beach?

Most any! I love a beach! The one I get to go to most often is Fort Morgan, Alabama. It’s really nice!

Tell us about your pets. I know you're a cat person but can't remember if you have a dog.

I currently have two cats that hate each other, and a really sweet and well-behaved older dog name Remi.

Tell us a little, or a lot, about your new book Star Rising.

I was blessed to be able to go to Ireland and I had a lot of fun taking my characters there! Although there are some funny parts to this story, there is also a serious grapple with faith for the hero Paul. I hope your readers enjoy!

Star Youngblood has always been a fighter–a necessity after her mother married a monster of a man. Now, she’s finally on the path to the stable life she’s always wanted. Her employer, Priscilla Kelly, is a sweet woman ravaged by rheumatoid arthritis, and Star will do anything to help her. Even if that means going toe to toe with Mrs. Kelly’s neglectful son.

After being betrayed on the mission field and devastated by the tragic death of his father, Paul Kelly gave up on God. He lives life on his own terms, biding his time as a corporate pilot until he can save enough money to begin his own flight school closer to home. His mother is all he has left, and he wants to be near her. He just didn’t expect her health to decline so quickly. When he discovers his mother has taken in a stray—a woman he’s not at all sure can be trusted—his protective instincts kick into high gear. Paul’s handled a lot of turbulence, but he’s never gone up against a force like Star.

As Paul and Star strive to protect his mother in their own ways, they soon find their own hearts are at the greatest risk.

Janet, thanks for your time.

Be sure to look for Star Rising. 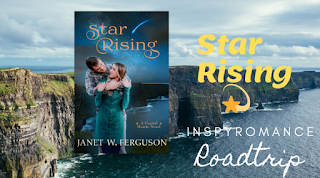 If you'd like to connect with Janet, here's her info:

I've reflected on my word for 2020. Some years it's been easy to pick a word and other years it's been a struggle. I thought I had figured it out until a visiting pastor said, "Live life with a purpose."

Many know Jeremiah 29:11, "For I know the plans I have for you,” declares the LORD, “plans to prosper you and not to harm you, plans to give you hope and a future."

My prayer is to live each day this year with purpose. I'm not entirely sure what that will look like, but it will be fun finding out.

Do you pick a word every year to bring you closer to God? I'd love to hear your stories. Meanwhile, I'll look for you in my little corner of the world. 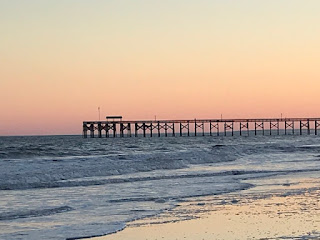 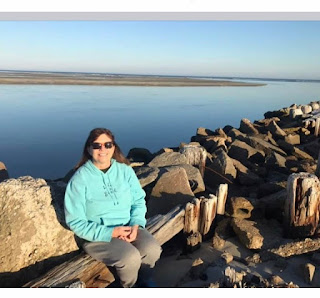 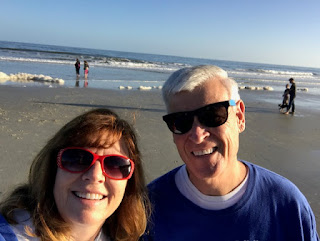 We experienced ups and downs this year. Among these events, I had two dreams come true. I signed a contract with BelleBooks Publishing for a three book series of cozy mysteries.

Book One of my Low Country Dog Walker Series is Accounting for Trouble. It is scheduled to come out in February 2020. I look forward to introducing you to the characters in this series soon. 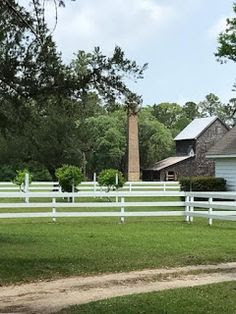 My second dream come true is our trip to France. We went with my brother and sister-in-law and the trip was amazing. 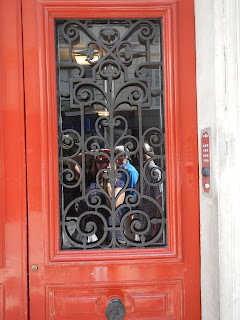 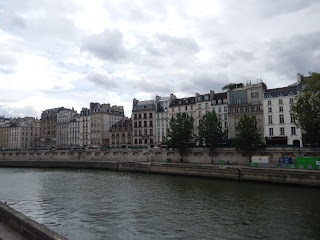 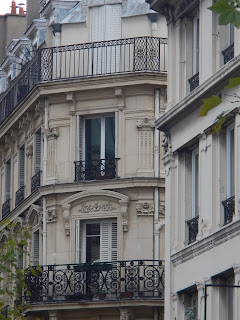 I hope you enjoy this song.

Thanks be to God for his indescribable gift! 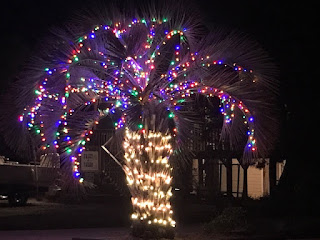 I grew up believing Martin Luther King Jr. was a hero. The "I Have a Dream" speech he gave in 1963 at the Lincoln Memorial is a ...