This past week I traveled to Waco, Texas. I've discovered a lot of my friends are taking vacations to Waco to see Magnolia and hope to run into Chip and Joanna. 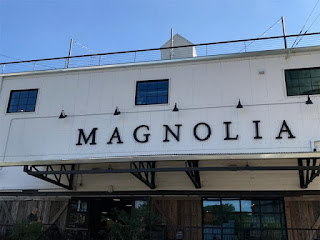 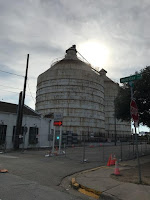 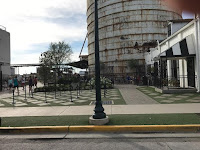 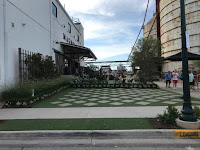 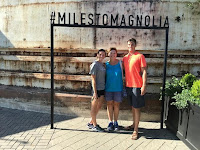 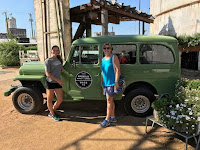 I visited Waco to help Scott and Kelli move into their new home. Kelli is now on staff with Baylor University's Women's Volleyball team, and Scott has taken a job with Preemptive Love Coalition.

So, while others may vacation in Waco, I went to work. And I managed to squeeze in a little fun. If you visit Waco, we found a lot of fun restaurants off the beaten path. They were reasonably priced and delicious. We also found some fun little shops. And we discovered you can plant flowers in anything from an old porcelain sink to the back of a pickup truck.

I hope you have a great time if you visit Waco, and if you run into Scott and Kelli be sure to tell them hi. 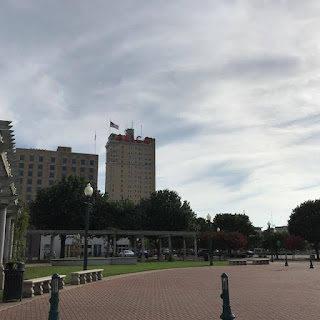 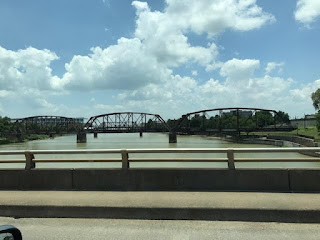 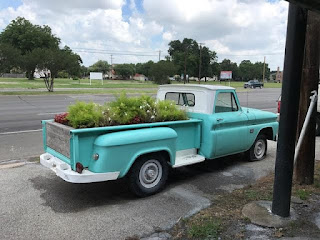 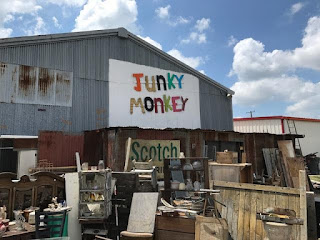 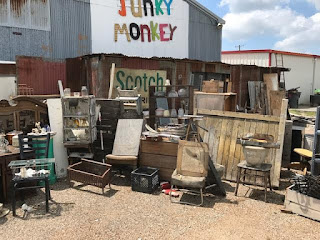 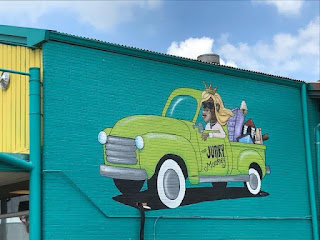 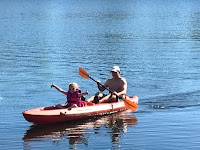 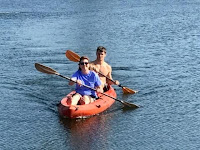 I didn't grow up around the water, and I've never been part of a boating family. However, I've always loved the water. I think this is the reason my mother got me started early taking swimming lessons.

Now that I live in South Carolina, I'm discovering new words and some of them are related to the ocean or lakes.

One such word is jetty. I mentioned to friends walking to a long stone wall off the beach. They didn't know what I meant, and finally their sweet teenage daughter said, "Do you mean the jetty?" Well, yes I did.

Definition of jetty
plural jetties
1
a : a structure extended into a sea, lake, or river to influence the current or tide or to protect a harbor
b : a protecting frame of a pier
2
: a landing wharf

Another term is pluff mud. I'd read we have amazing oysters here because of the pluff mud. I even saw a young boy covered in pluff mud at the beach one day. Pluff mud is soft, deep mud. It's slippery and supposed to be found in marshy areas.

"That dog will hunt," means it's a good plan.

"A mind to," means you're thinking about doing something. 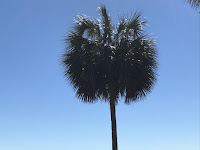 A palmetto bug is a nice way to say cockroach. And then there's a palmetto moon. I'll be honest, I'm still trying to figure that out. It's not the moon on the state flag though. (Please don't ask a history teacher that question.)

And the last one I'll share today is I've often seen this written. Instead of the Civil War, it's called The War of Northern Aggression. I'll admit I've never heard anybody say this though.

I know every region of our country has specific sayings. What are some of yours? 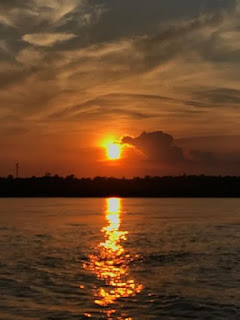