In August, Tim and I traveled to France. We're not any kind of jet setters, but I've dreamed about visiting France for as long as I can remember. We shared this dream with my brother and his wife, and the four of us would imagine what it'd be like to visit France. In January 2018, we took the plunge and committed to go on a river cruise on the Seine River. We saved and planned and finally it was time to go. 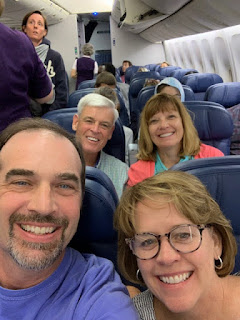 I'm sure you can see the excitement in our expressions. I won't overwhelm you with too many stories and pictures all at once. Today I want to share Monet's Garden with you. On our tour, we learned Monet planned his garden meticulously. His goal was to have a beautiful garden from which he could paint his pictures. Not only are his paintings masterpieces, but his garden is a masterpiece.

I have a picture of his home in Giverny hanging in my office. (It's not a Monet, but I've enjoyed it for years.) 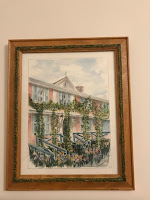 We toured his home and gardens on a rainy day, but you'll be able to see from my pictures that it didn't detract from the beauty. 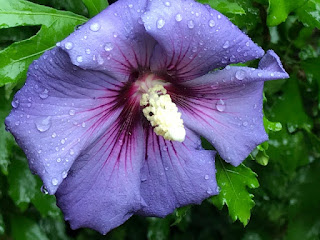 The gardens were crowded, and we didn't have time to explore like we would've liked, but visiting Monet's home and gardens was a highlight of our vacation.

I hope you enjoy these pictures. 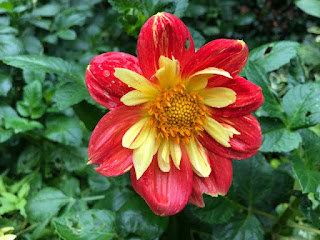 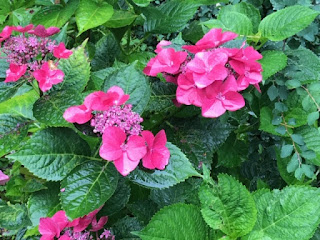 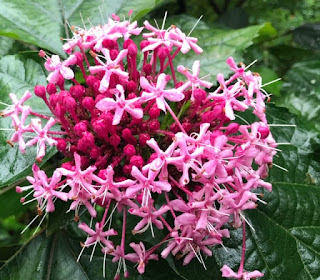 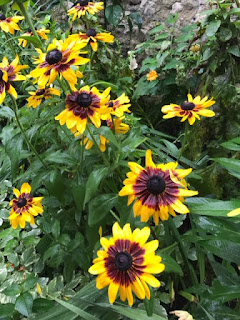 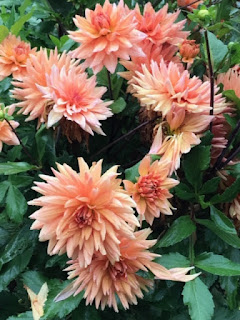 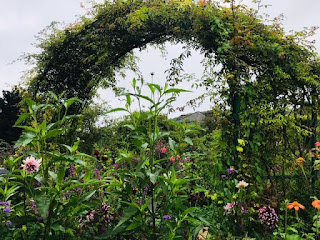 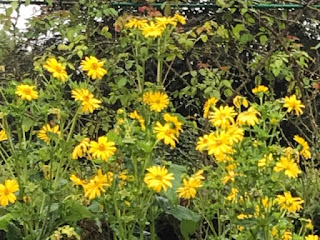 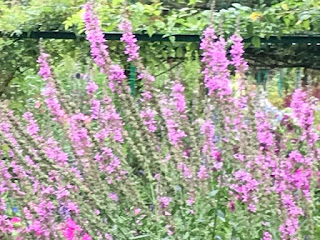 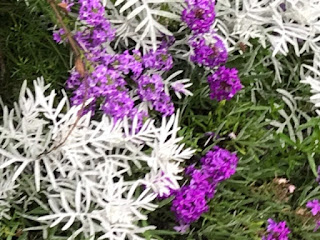 And the painting hanging in my office? I now have photographs to go with it. 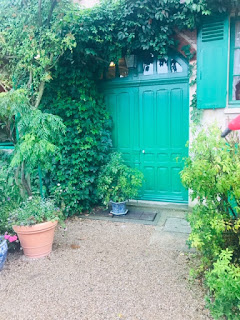 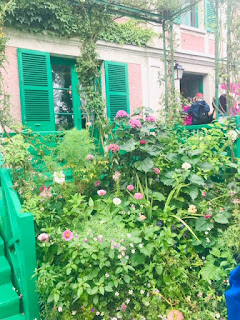 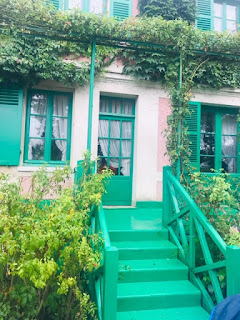 Alan Jackson - Where Were You When The World Stopped Turning

Last year, Hurricane Florence prepared me for the preparations involved with preparing for a hurricane. This year, the day we got back from vacation, Tim's boss texted and said we needed to start watching for a storm called Dorian.

It was almost two weeks before Hurricane Dorian hit us in South Carolina. She grew in intensity, weakened, stalled, changed directions, and pretty much did whatever she wanted. Meanwhile we planned. We made Plan A then Plan B and then something I never expected Plan C.

We live in Zone A which the governor had declared was under mandatory evacuation. I thought we were leaving with a group of older adults to take them to Columbia, SC. At the last minute the seniors decided they wanted to ride out the storm. This group are independent residents and all signed waivers. All of the residents who required care were sent to other communities.

We'd already gotten the house prepared for the hurricane. Instead of evacuating to Columbia, we went to the senior community to be around just in case. We evacuated to the other side of Highway 17. I'm not a Carolina girl who is used to hurricanes. I was freaking out a little. Make that a lot.

Then I became ill. I couldn't have driven one of the cars to Columbia because I was too sick. I rode out the hurricane on an air mattress. If I wasn't sick, I was sleeping.

God showed me that it didn't matter how much I worried or planned, He was in control.

Luke 12:6-8 New International Version
Are not five sparrows sold for two pennies? Yet not one of them is forgotten by God. Indeed, the very hairs of your head are all numbered. Don’t be afraid; you are worth more than many sparrows.

Yes, there were times I was afraid, but all I could do was lay there and trust God. 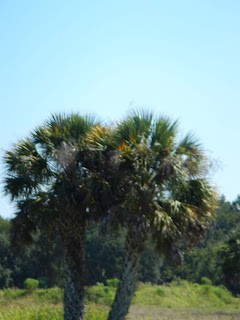