More About South Carolina from a Kentucky Native

I spent most of my life in Kentucky. I was comfortable there and familiar with the state. My favorite pie is Derby Pie. Yes, for the Kentucky Derby. This is March Madness, and in Kentucky all we discussed was basketball, brackets, the Wildcats, and more basketball this time of year. Your conversation might start out on one topic, but you'd end up discussing basketball.

But I live in South Carolina. I almost hugged a friend who mentioned her basketball bracket. And in church, I moved pews before the service to sit behind a family because the husband wore a blue UK shirt. I got to talk basketball with them.

These were things I took for granted and never thought about until they weren't a part of my life.

Here are a few facts about South Carolina. We're called the Palmetto State because of the American fort on Sullivan's Island. They made the walls out of Palmetto logs. British cannonballs bounced off the spongy logs which of course protected the Americans.

Columbia is the capital and largest city in South Carolina.

What about the state motto? "While I breathe, I hope." How great is that? Of course Kentucky's United we stand divided we fall is pretty great, too.

I used to live in Jessamine County Kentucky. The state flower of South Carolina is Yellow Jessamine.

One more fun fact. The Latin word for Charles is Carolus. South Carolina was named to honor King Charles I of England. In 1629, he made the original land grant. In 1729, Carolina divided into two states and South Carolina was the eighth state to ratify the U.S. Constitution in 1788.

The people of South Carolina are warm and friendly, and we are glad God called us to serve in this wonderful place. 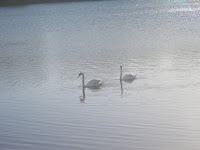 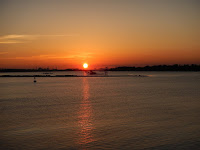 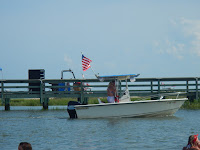 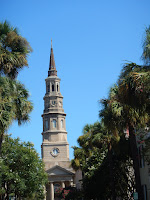 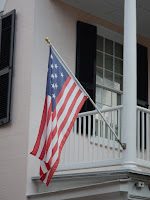 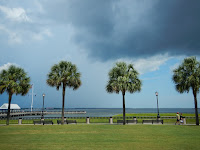 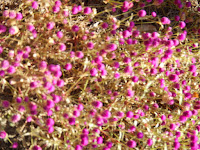