I've enjoyed spending this year with you, and I wanted to wish you all a very merry Christmas. 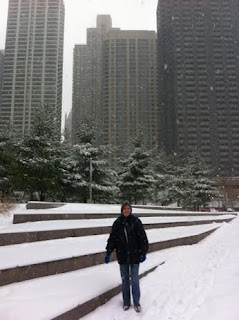 We've been to Chicago and picked up our world traveler, Scott. It's so good to have him home for Christmas! 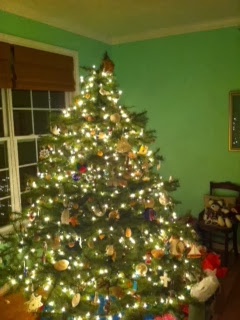 I hope you are able to find time to worship our Lord and Savior, Jesus Christ, this week no matter where you are or who you're with.

I've missed being here the last couple of weeks. We've been going through a big change in my family. I met my husband twenty-six years ago. I think I fell in love with him the moment our eyes met. We dated for two years and then married. I've been a Layton since May 27, 1989.

The past month my father-in-law, Harold Layton, has declined. Around midnight he finally left us and went to meet our Lord. I've been remembering so many times together. He always enjoyed coming to watch my boys play sports. In his last conversation with my oldest son, Bill, he asked about UK basketball. Our family will miss this sweet man.


On another note, my son Scott will be home next week after three and a half months in Sevilla, Spain. Even though he's been in college for two years, it's been different with him so FAR away. I can't wait to see him!

He didn't know anybody when he flew out of here, but he's made some good friends with a group of students from California. This summer when they sent him a list of students he discovered there were only five guys going over for the semester. This would be another adjustment because he was raised with a brother and mostly hangs out with guy friends. So he learned a lot of Spanish, and he learned things like what a "wedge shoe" was.

He also joined a gym and worked out almost everyday.

I wanted to share some pictures with you that make me happy. I hope they bring a smile to your face. 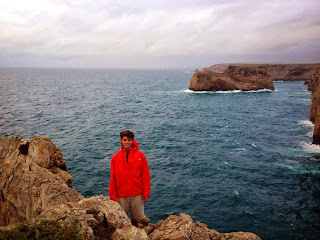 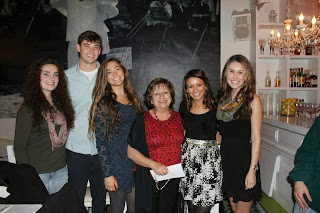 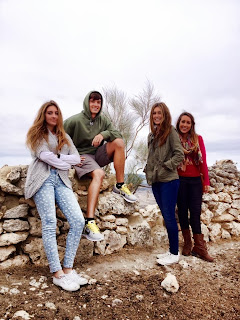 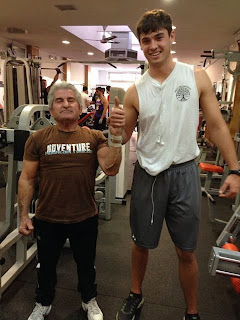 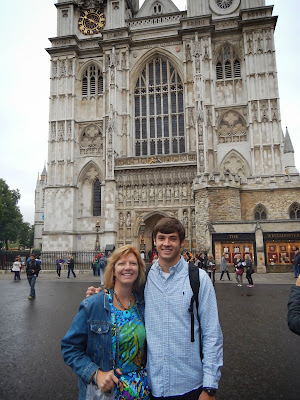