Last year Jeff Gordon took an unsuspecting car salesman on a wild test drive in a Pepsi commercial. I thought it was a great commercial, but I wondered if it was real or fake. I finally decided it was real.

Jeff Gordon is back. He disguised himself as a cab driver and takes Travis for a ride.

See if this doesn't make you laugh. Have a great weekend!


I recently learned about black dog syndrome. It seems that a black dog in a pound is virtually doomed to be euthanized.

Especially large black dogs like labs or lab mixes are passed over for lighter colored dogs.

The first dogs I remember owning were Susie, my bird dog who was stolen, and Blackie my collie. When I was seven years old, my mother left us for a few days to go be with Aunt Betty when our cousin, Nancy, was born. I don't know if she realized it, but Dad took us to see a litter of puppies. I fell in love with the little black dog. I don't know how much begging we did, but we left the farm with the puppy. I promptly named him Blackie.


It's true that I now own a white West Highland Terrier. We adopted him because he was hypo-allergenic, and over the years I had developed an allergy to dogs. His color had nothing to do with how he was chosen.

I'd like to urge you to consider adopting a black dog if you're in the market for a new member of your family. 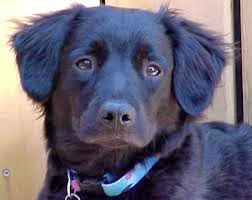 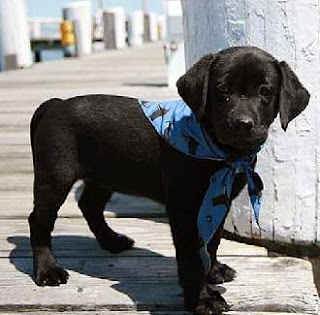 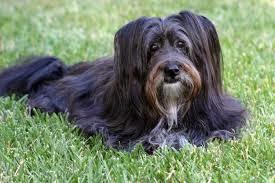 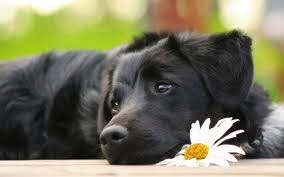 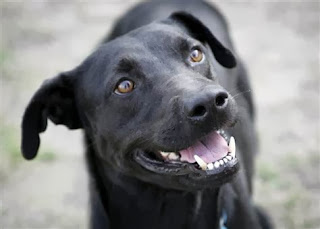 I am Second® Scott Hamilton

One of my favorite stories is that St. Valentine was a priest in Rome in the third century. Emperor Claudius II thought single men made better soldiers than men who were married. So Claudius outlawed marriage for young men. St. Valentine stepped in and began to perform secret marriages for young people in love. He became a martyr because Claudius put him to death when he discovered his secret. St. Valentine died for love.

I think it's great that now we take one day out of our year to let our loved ones know how much we love them.

I hope you all have a lovely Valentine's Day, and I hope you get to spend it with someone you love! 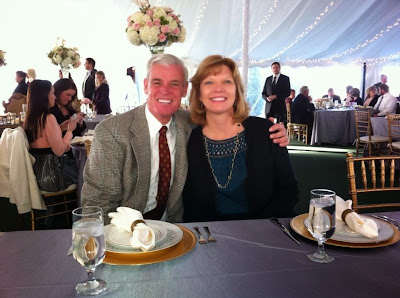 By the way, this is Tim and I in November at a wedding celebration.
at February 13, 2014 4 comments:


Tim and I went to see Monuments Men with some good friends the other night. I went in expecting to like it despite the ratings. It was fabulous.

These men were dedicated to saving the art works that Hitler stole as he swept across Europe.

This movie is about more than saving art, or being the world's biggest treasure hunt; it's about friendship, and doing the right thing. I'd recommend this movie to anybody. Go see it. I don't think you'll be disappointed.

Have you ever considered how music, art, or a good book can bring us closer to God? I wonder if God inspired these brave people to save so much art work that glorifies Him.

I think He must have been pleased with their mission. 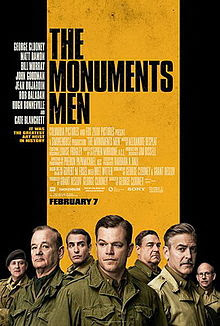