Owensboro borders the Ohio River and sits across from Evansville, Indiana. It's a clean and beautiful city. We saw azaleas and dog wood trees in bloom. The city has some beautiful parks. And Smothers Park has fountains and swings where you can sit and view the river. We saw tug boats push barges up the river. High school couples posed for prom pictures. Couples walked hand-in-hand. And we also saw a festival for children sponsored by the Billy Graham Crusade. 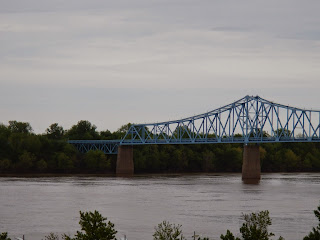 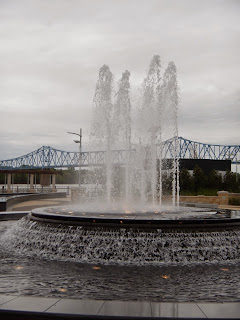 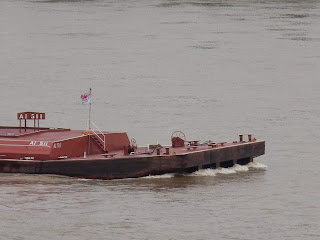 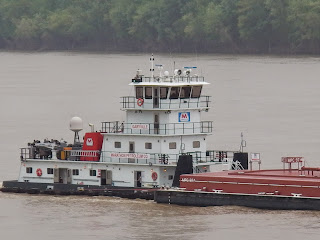 Owensboro is known as the BBQ Capital of the World. While we were in town, I had hoped to try two different BBQ restaurants. But we only made it to one, and it was delicious.

Old Hickory Bar-B-Que began in 1918. Charles "Pappy" Foreman traded blacksmithing for barbecuing. He began with a pit and barbecued mutton. Six generations later, the family business thrives. They will tell you this is possible because they won't take shortcuts or compromise the way they barbecue. This is a lesson we can all learn from.

Here's a picture I took of Tim, my parents, and our friend Ron Preuss. 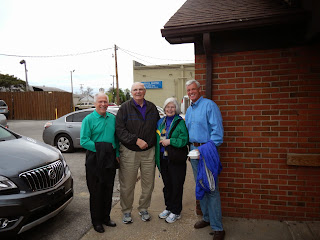 The real reason we traveled to Owensboro was to watch Asbury University Men play their conference tournament. But we were so impressed, we decided we'd like to go for a long weekend. Maybe the second weekend in May when they hold their annual International BBQ festival and competition. We won't make it this year because graduation is the same weekend, but you've still got time to make plans to attend.


By the way, Asbury won the conference tournament. Congratulations, guys! 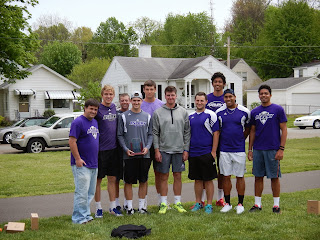